My name is Hans Fjällemark. I am a freelancing developer & designer from Sweden. 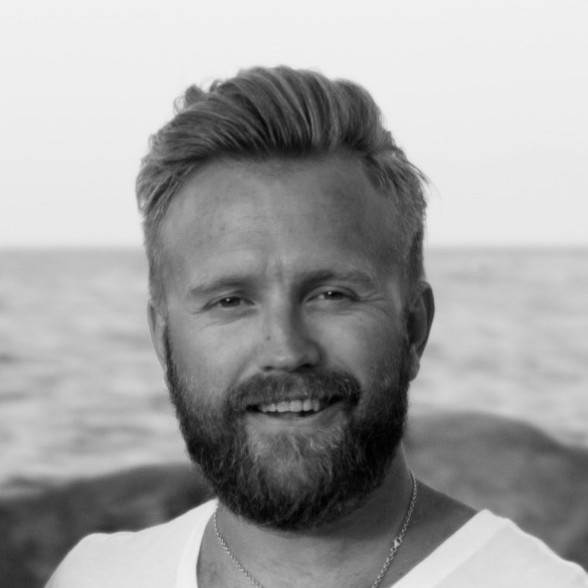 My name is Hans Fjällemark, a husband of one and father of three, living in Gothenburg, Sweden. I am a developer and designer with a passion for crafting beautiful user interfaces and writing clean code. I started building and designing web sites at an age of 8 and have since then worked my way through various roles ranging from self-employed developer to VP Engineering.

A large portion of my professional career has been focused on .NET backend/UI and web development using various JavaScript frameworks. More recently, after enjoying what React and TypeScript brought to the front end ecosystem, I have found myself slowly transitioning towards typed functional (and similar) languages such as Elm, ReasonML and Rust. Exciting times!

This is by no means a full list of skills but should give an idea my past experience and what technologies I am curious about. If you want a more comprehensive list, or if you have questions about specific technologies and frameworks, let's talk!

You can always reach me on Twitter. If you have specific questions or work inquiries, feel free to send an e-mail to me.